There is very little left (structural testing is scheduled for next week) on completion of the new automatic warehouse for Barilla in Parma.

As dimensions, we can consider it almost twin of the previous one (made again by Lyto’s), it is in fact 9 mt. wider and has a storage capacity of 48000 pallets (greater than 30% compared to the previous one), but height and length are practically equal. As equal is the result obtained by Lyto’s in this project, namely the construction of a new warehouse, which responds to the customer’s needs and within the terms established contractually, which is not exactly taken for granted, given the limited times that had been assumed and the difficulty of the installation site.

However, once again Lyto’s was able to manage the project correctly as a whole, considering that its scope of supply included not only the rack, but also the cladding panels, the fire prevention system, and a connection structure to join the existing handling area, with the new one.

We neglect for the moment to talk about Lyto’s structures and the cladding of the new warehouse, and hold us on the reasons that led Barilla to assign also the sprinkler system to Lyto’s. Motivation is quite simple, and if you think logical, Lyto’s structure, as it is designed, lends itself very well during the pre-assembly of its modules on the ground, to housing all tubes of the sprinkler system, so that once lifted and positioned the module, also the sprinkler system will be practically pre-assembled, with a considerable advantages both in economic terms, but above all in terms of save installation time and safety.

For all remaining parts of Lyto’s supply, we can say that the more than 50 years of continuous presence on the market, have their weight on the ability to face and complete complex projects. It is for this that a customer like Barilla, has always chosen Lyto’s for all his projects. 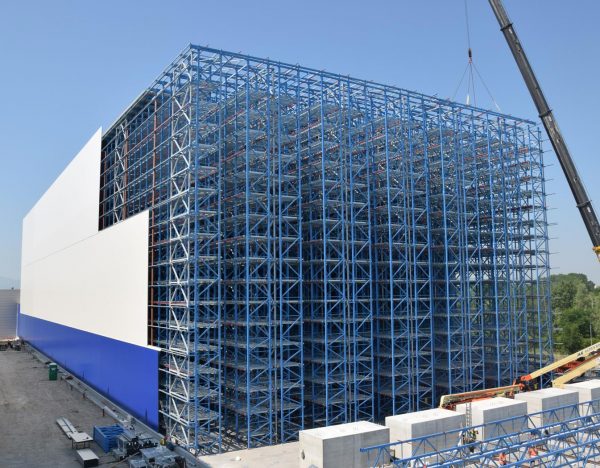 The new automatic warehouse for Barilla in Parma 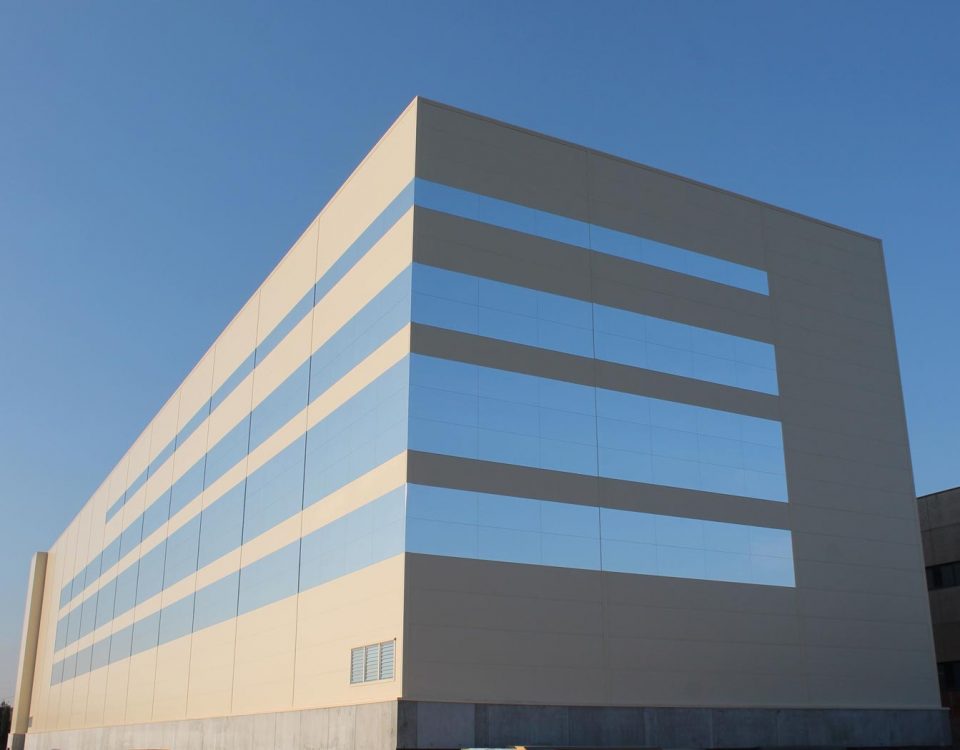 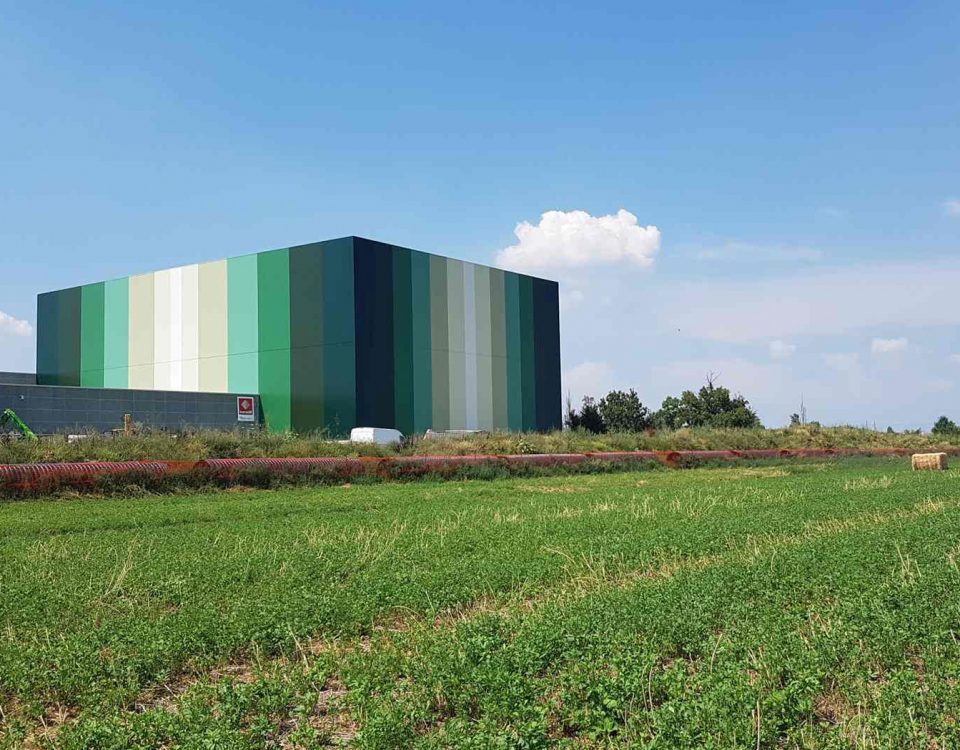 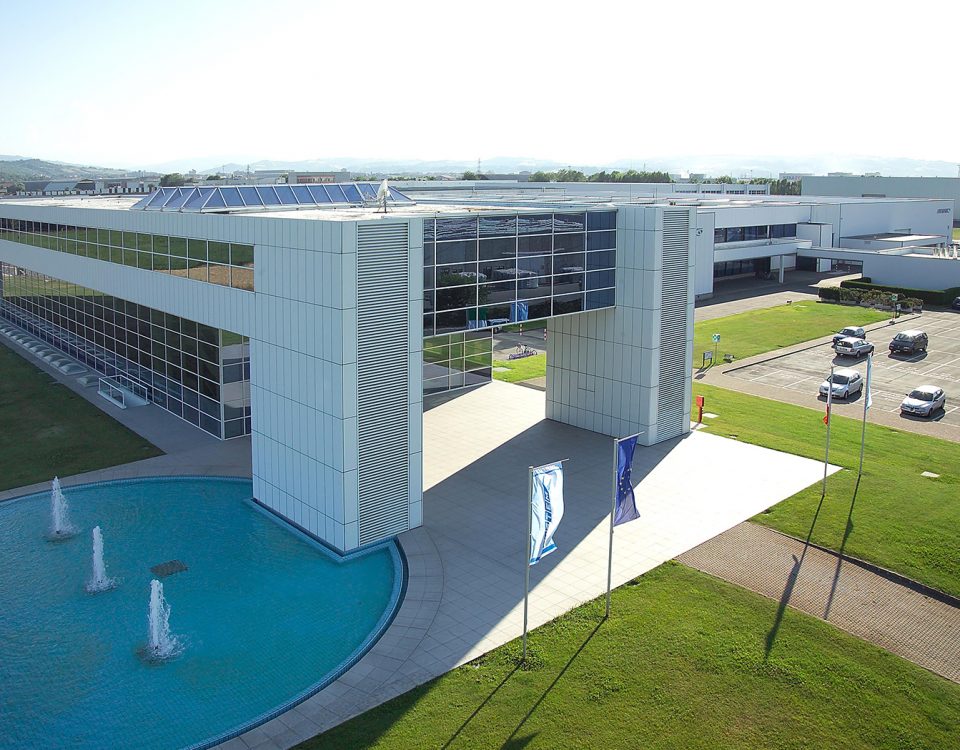 The new house of System Logistics