Forecast of the balance 2018

As written in some previous news, the upward trend that Lyto’s has had in recent years, has given further confirmation also for the year just ended. There are still no official figures, but from what we see so far, the turnover will be well over 30 million euros, signifying a continuous growth trend with % of double digit increase.

But only the turnover is not sufficient to explain what Lyto’s is doing in these last years.

The foreign market sees us increasingly consolidating our presence, both alongside Partners for automation, Italians and International, but also directly with requests coming from potential foreign Customers, as sign of this reputation built with hundreds of projects carried out in around the world.

The Italian market, with the help of incentives, has once again become strategic, the presence has been further consolidated, Lyto’s with its technical solutions and its achievements is increasingly becoming a point of reference. New Customers, but also Customers with whom projects have been carried out in the past, have returned for further investments, a clear sign of what Lyto’s is able to sow.

A substantial order portfolio, added to a significant number of ongoing negotiations, also bodes well for next year. It is therefore not difficult to hypothesize that this news, can be repurposed even in the near future. 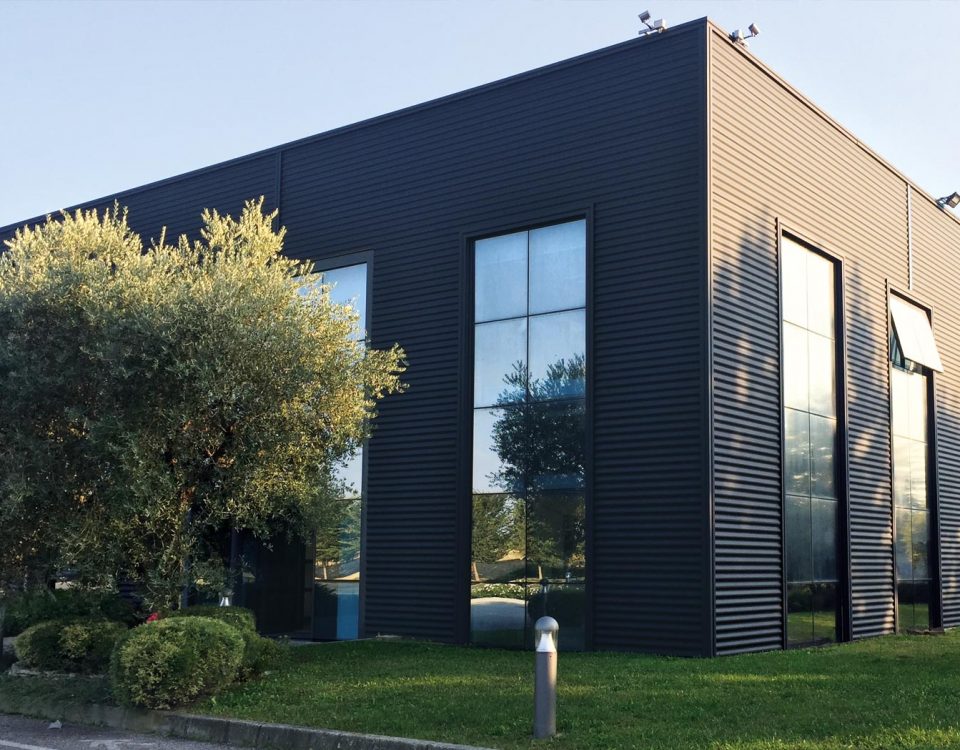 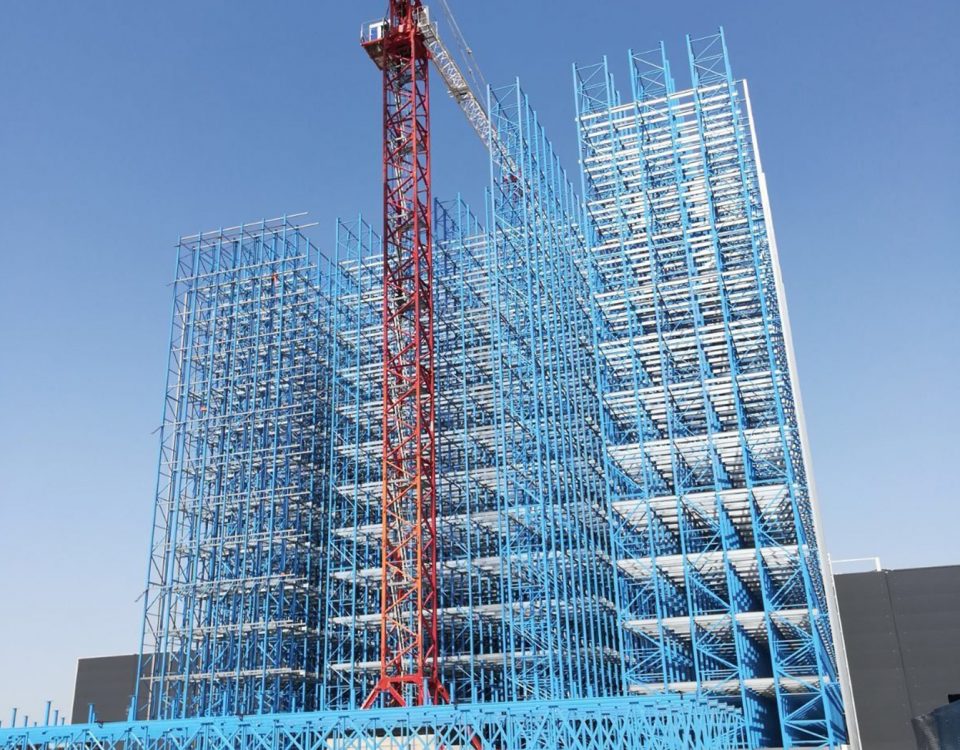 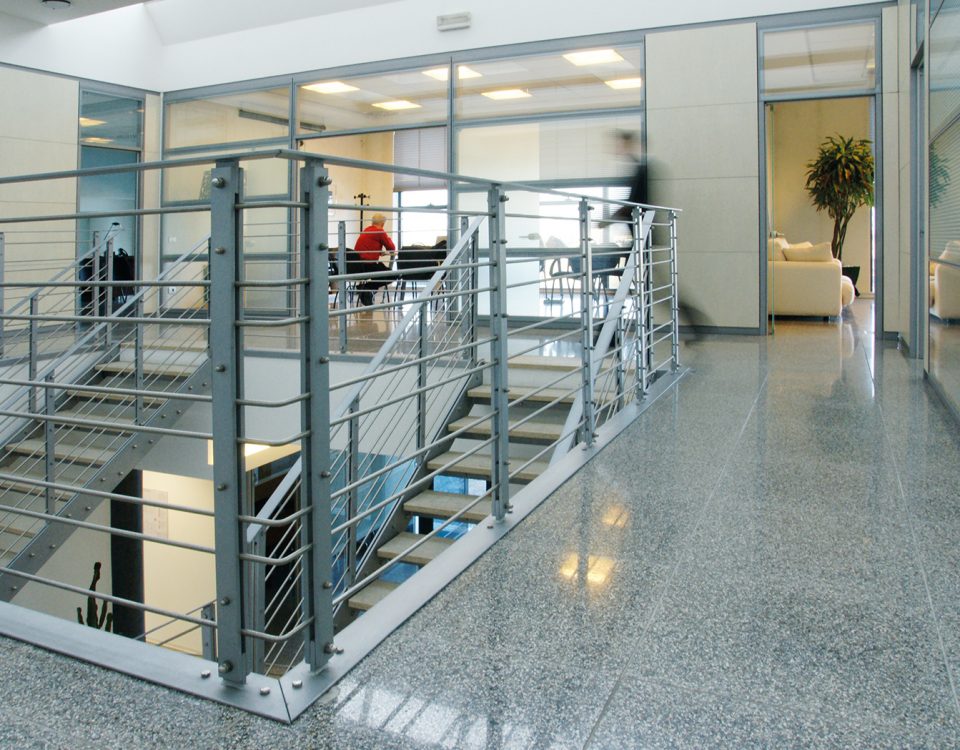 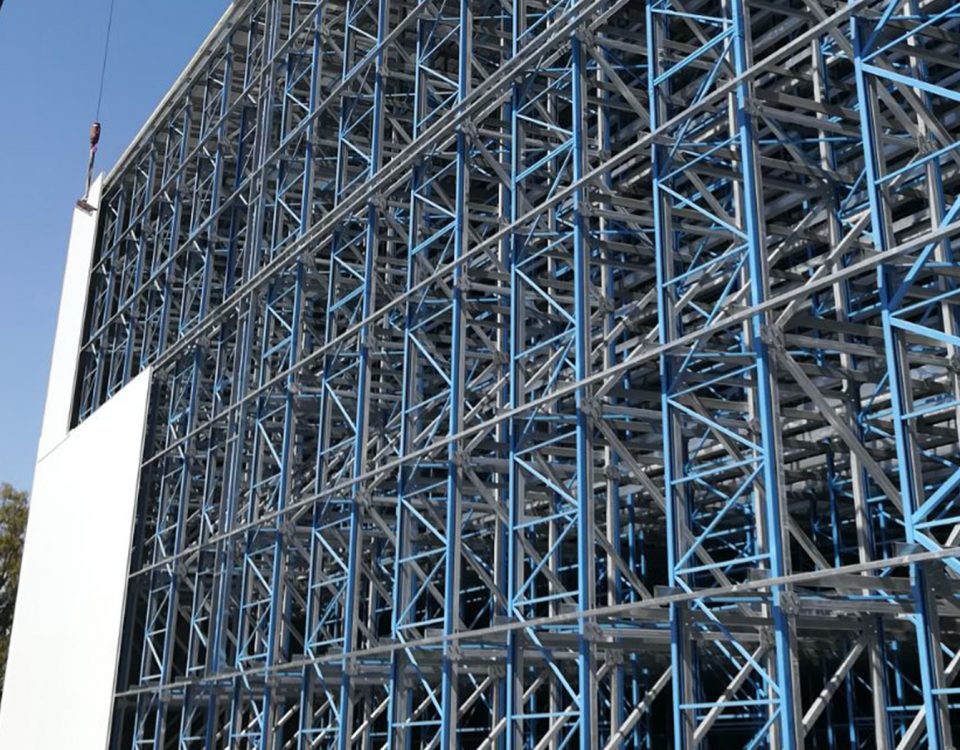